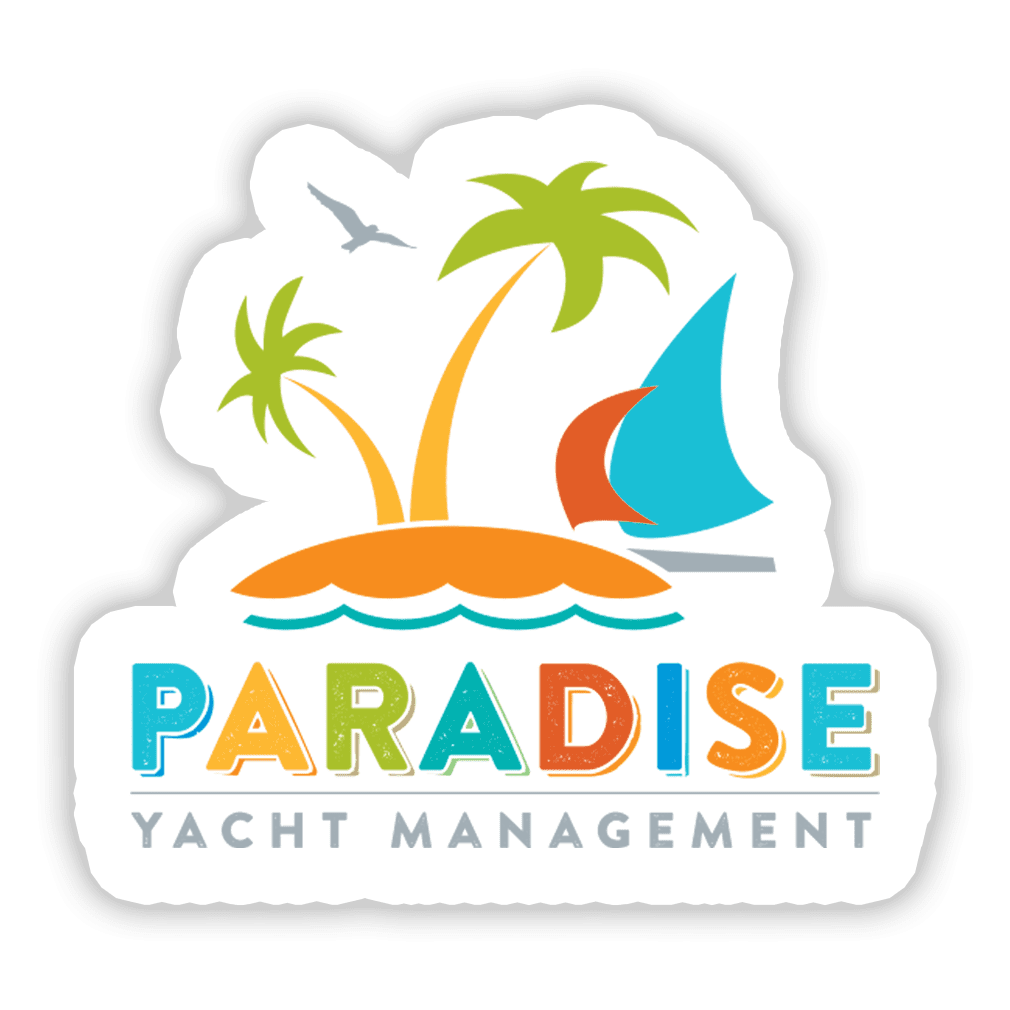 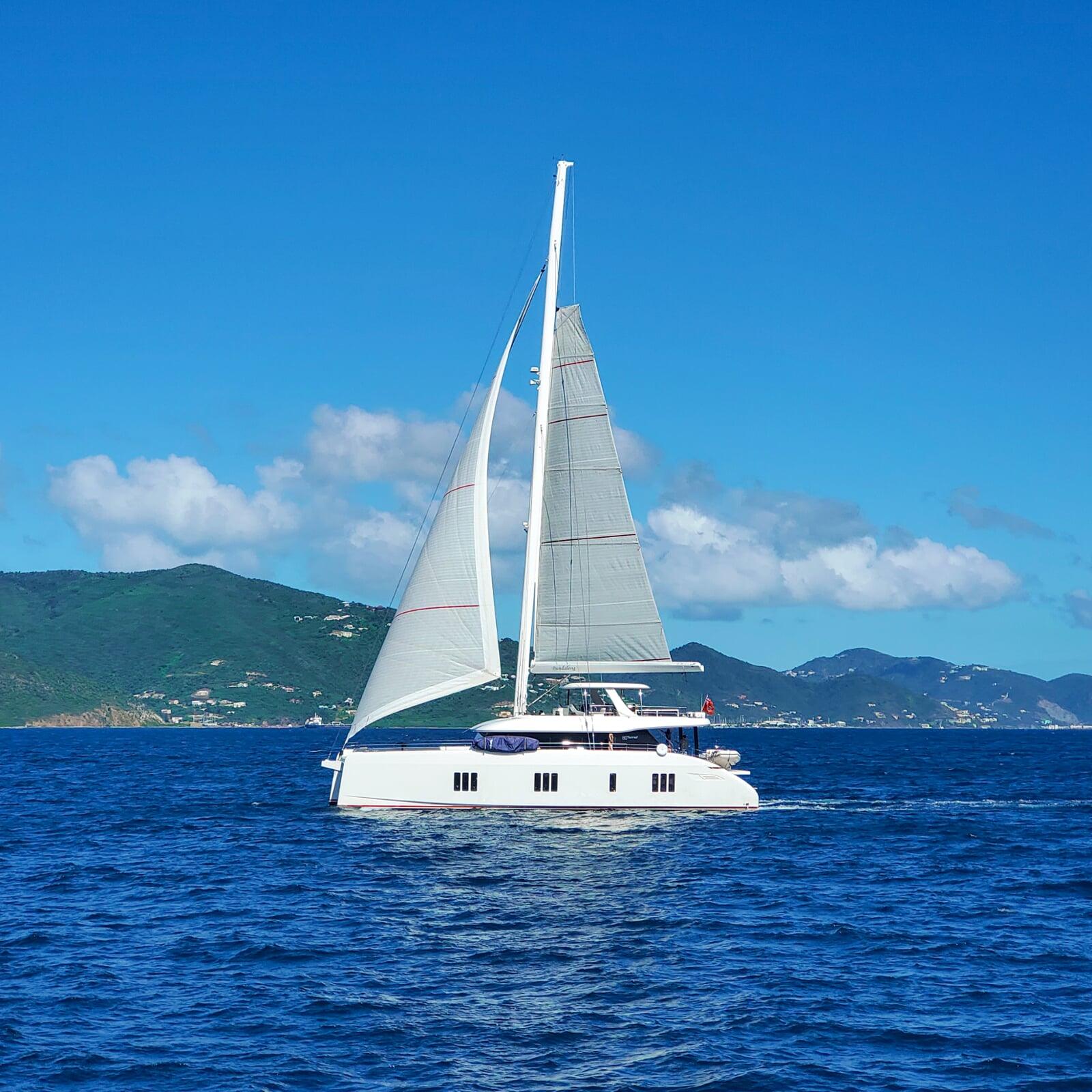 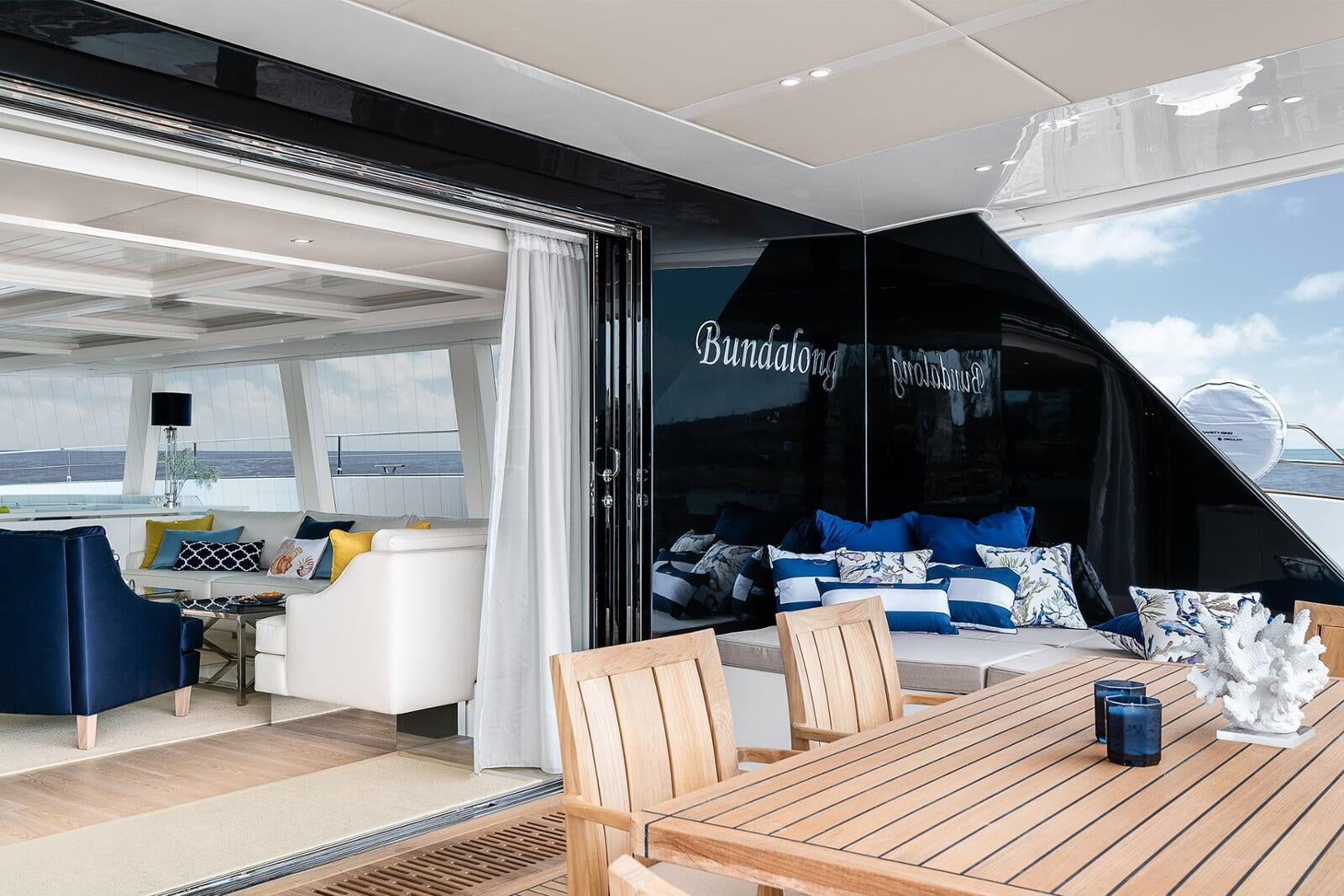 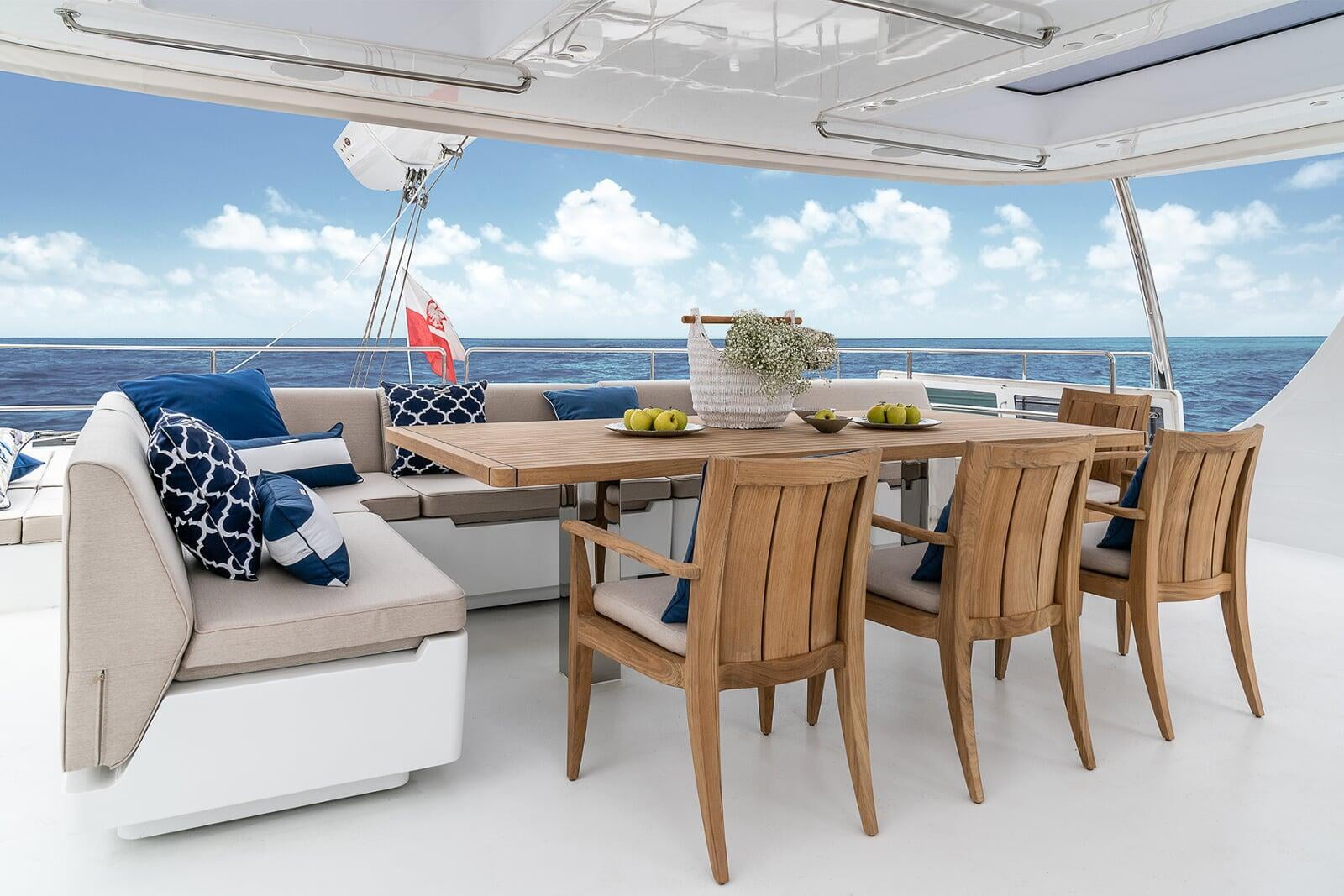 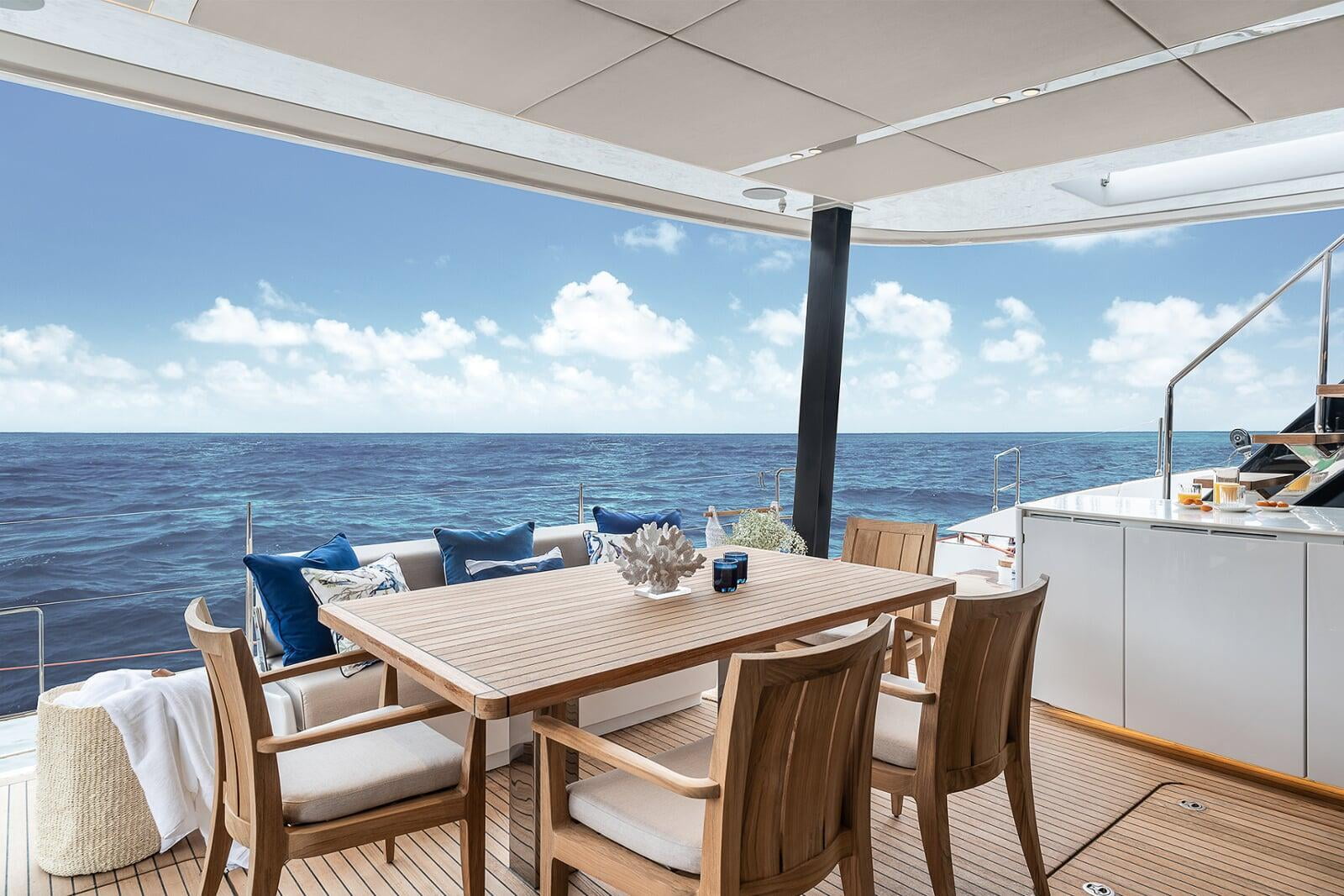 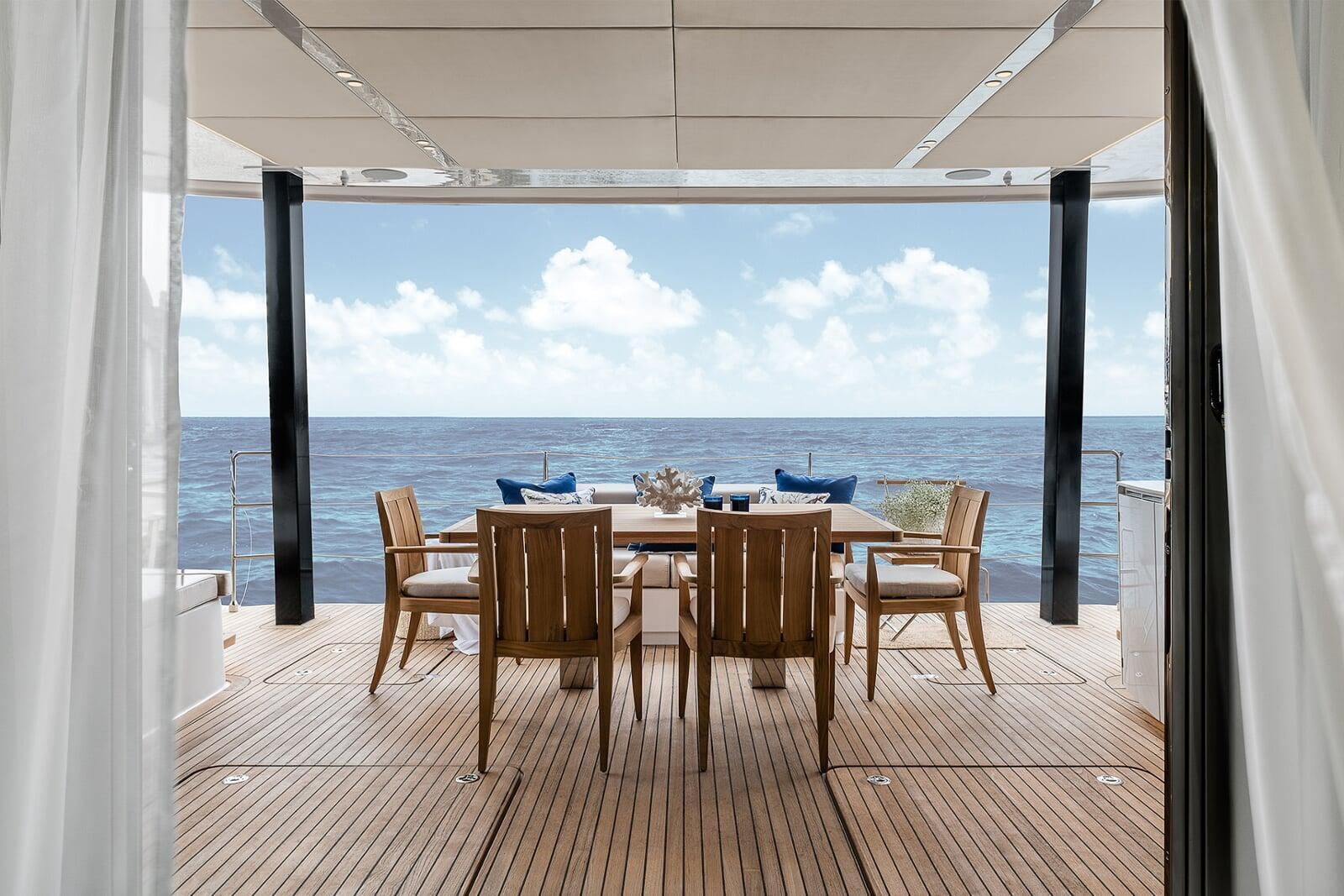 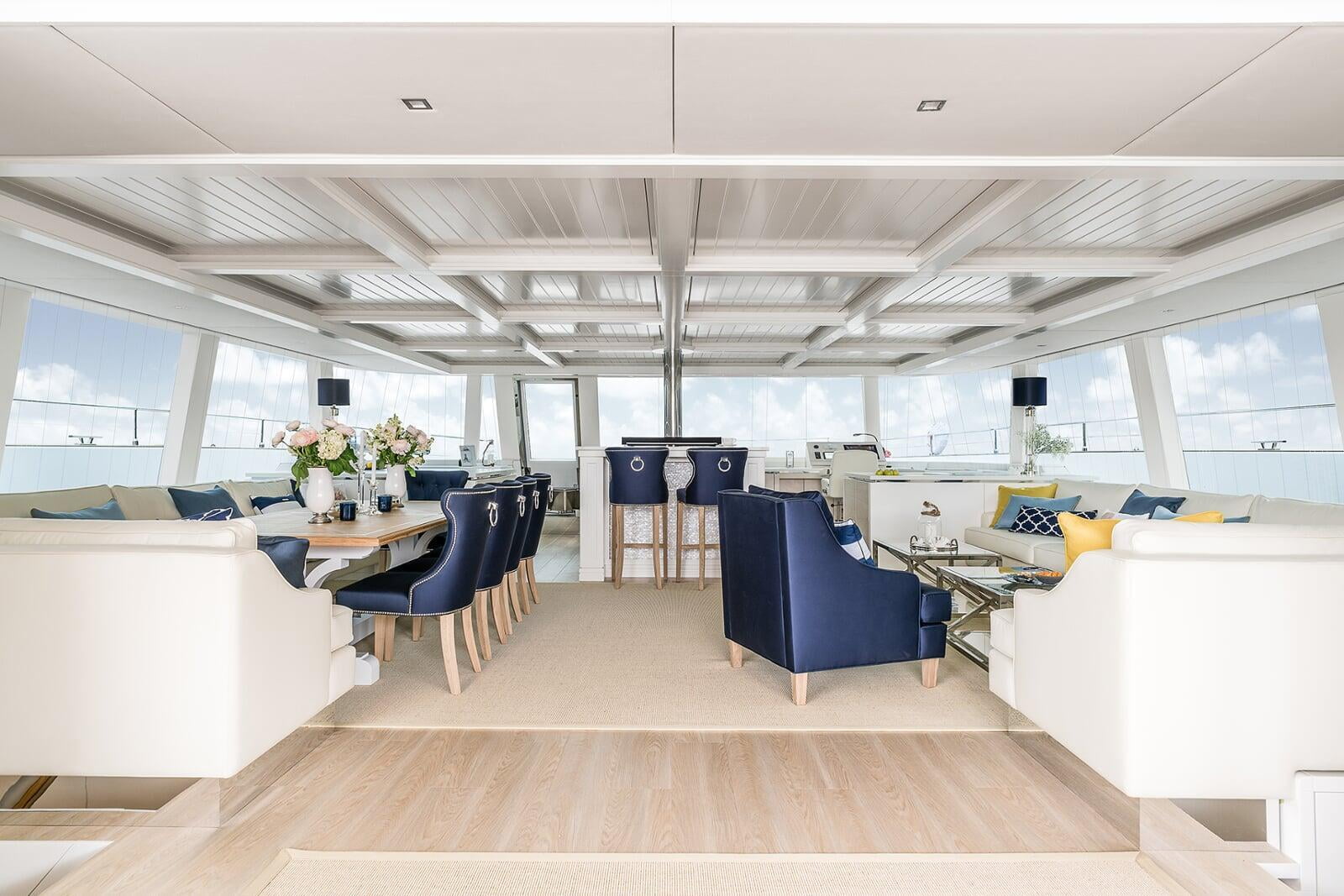 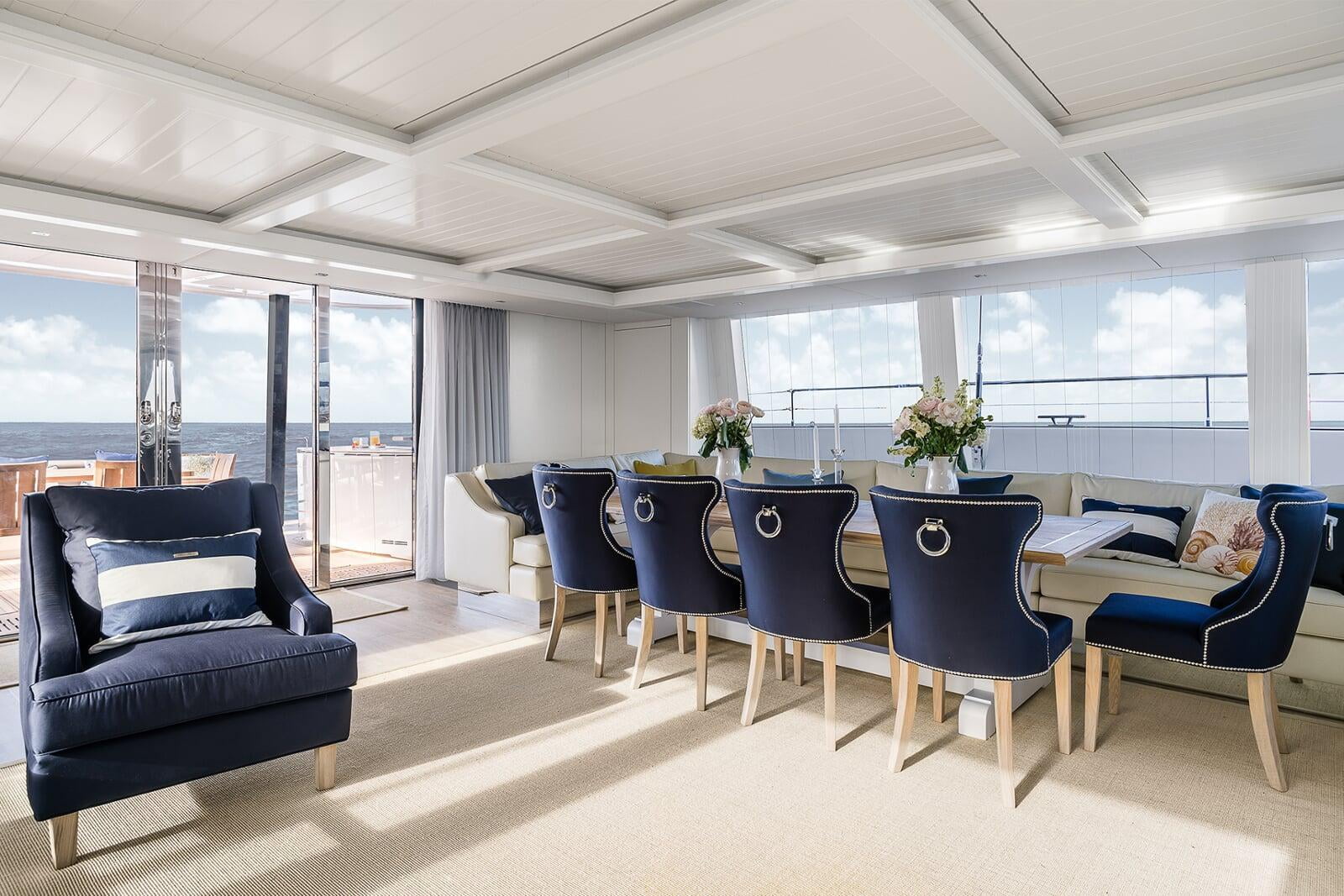 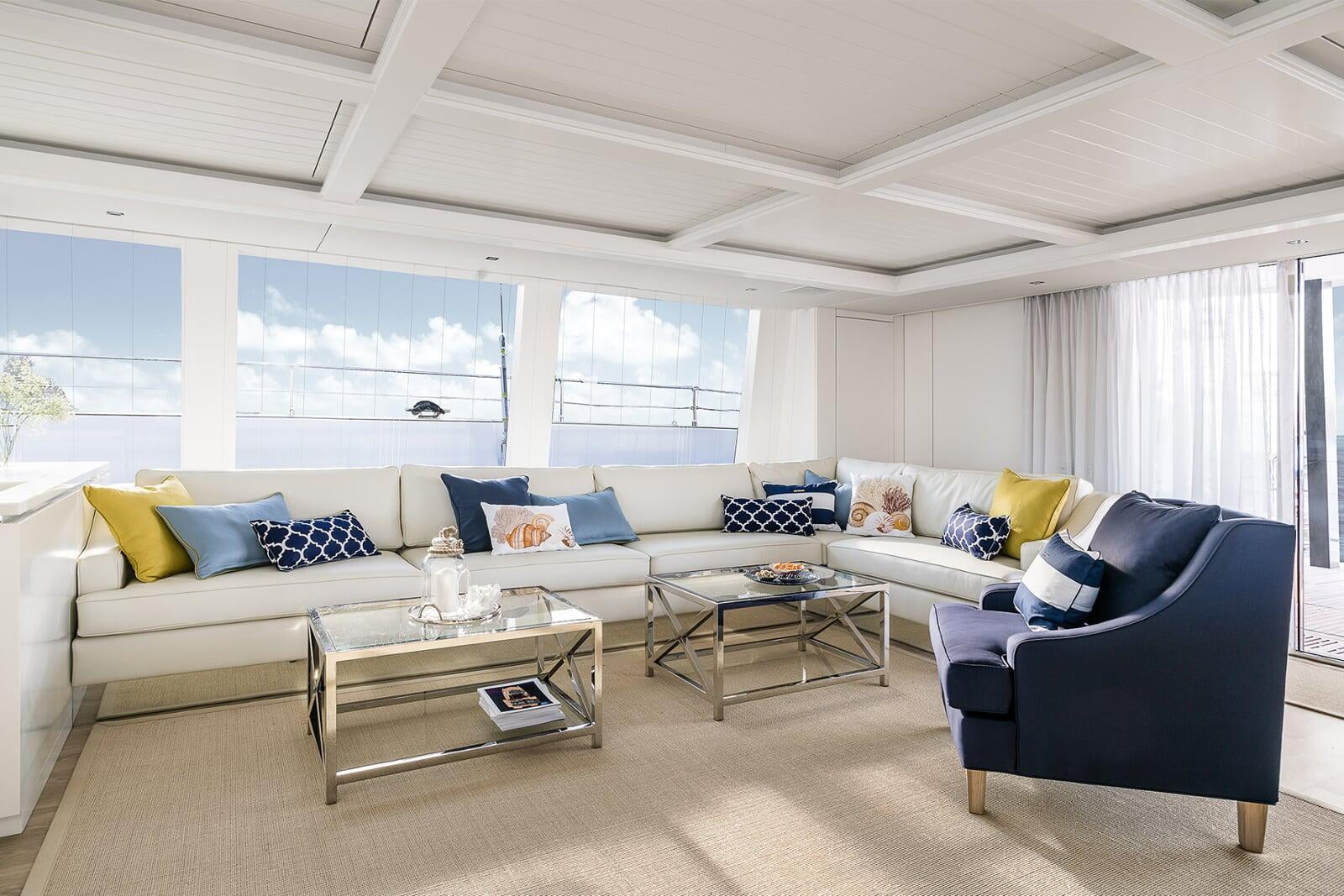 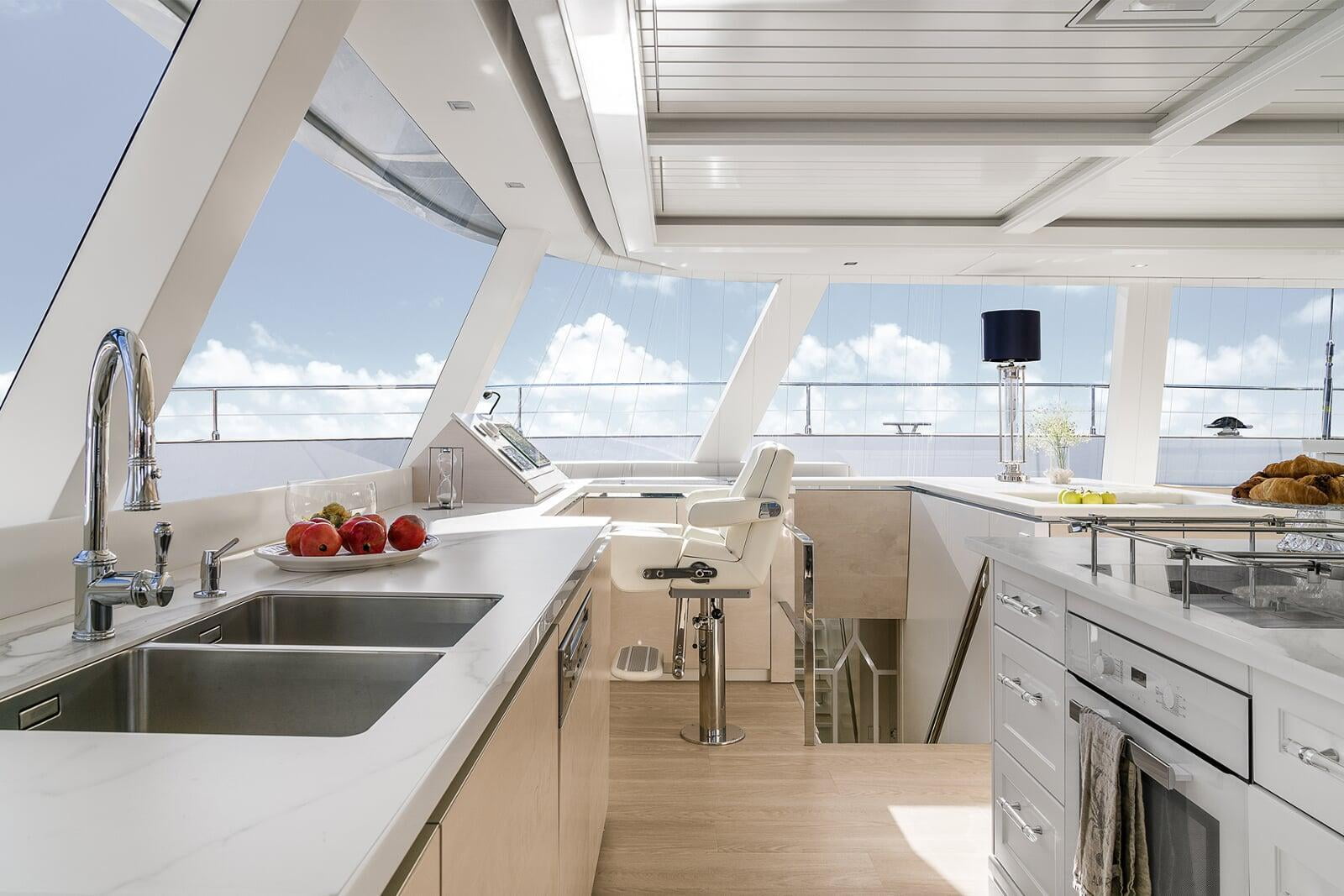 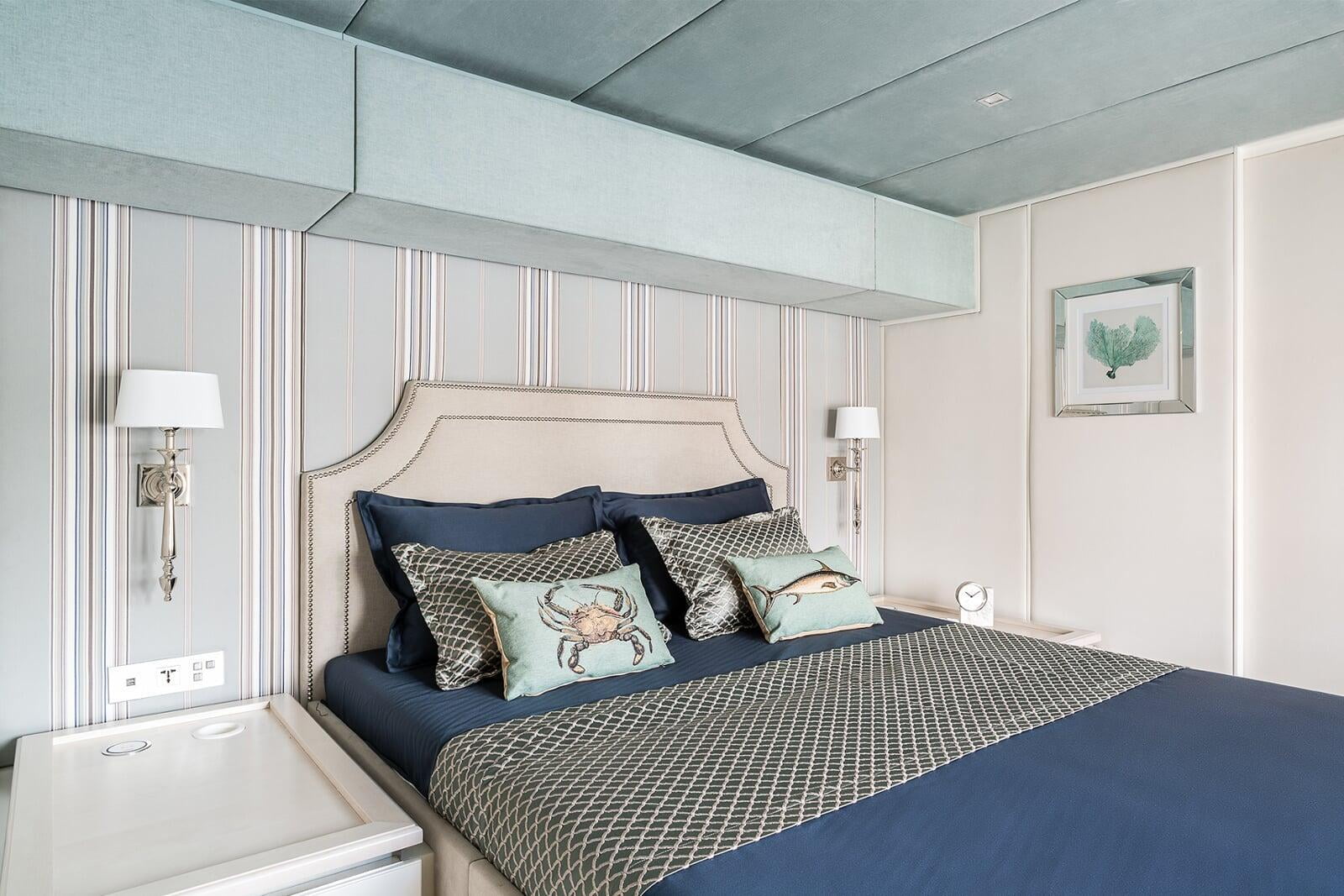 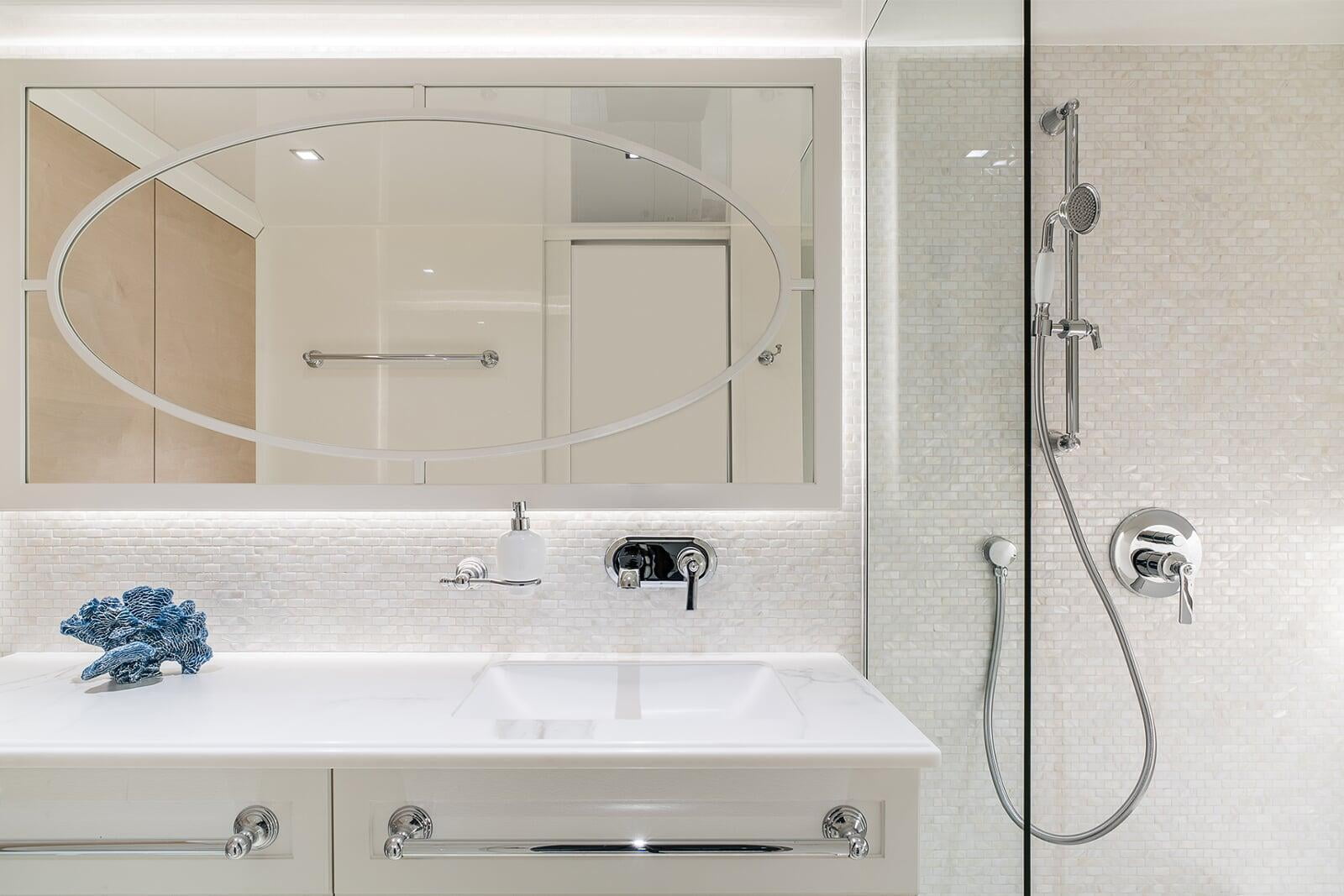 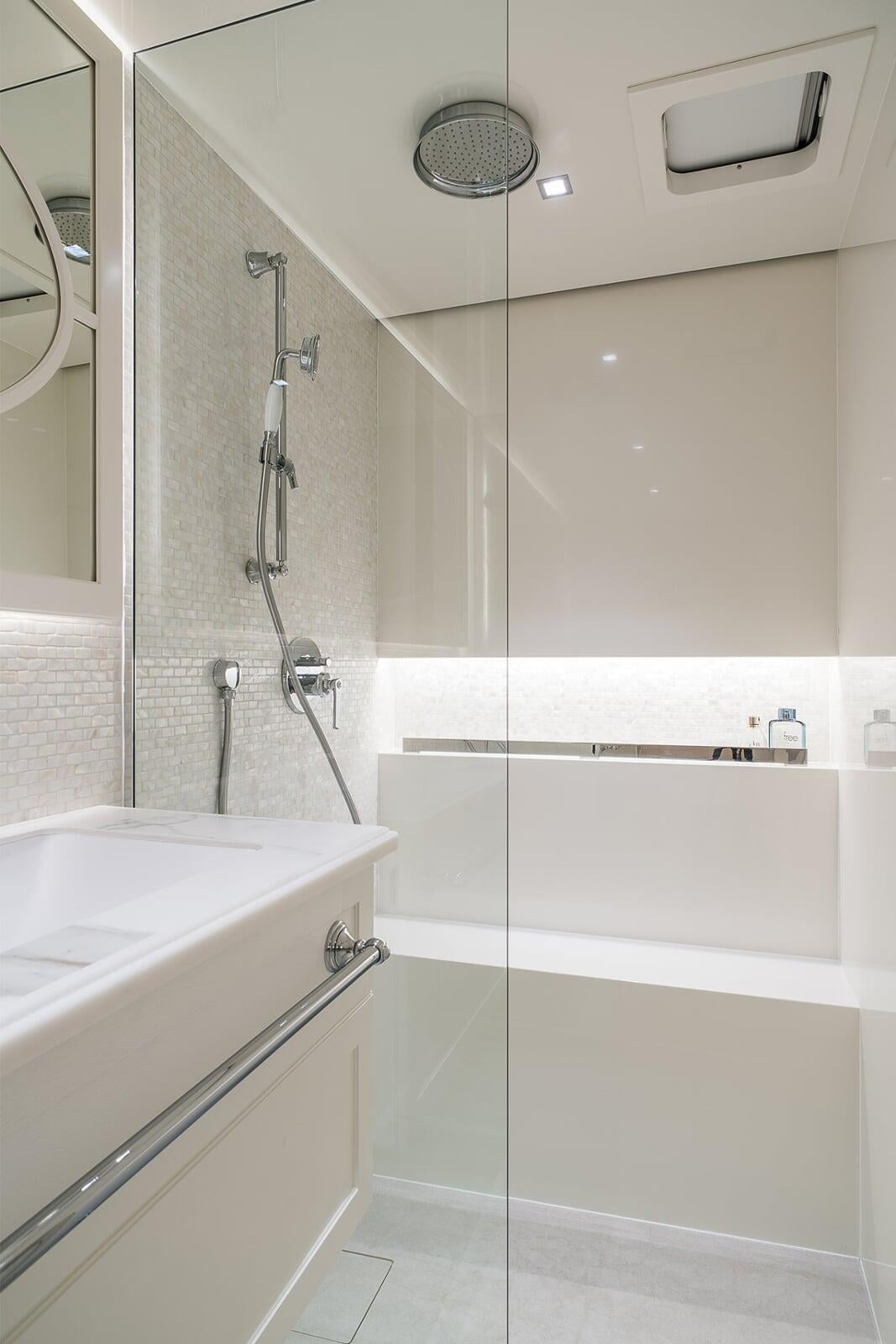 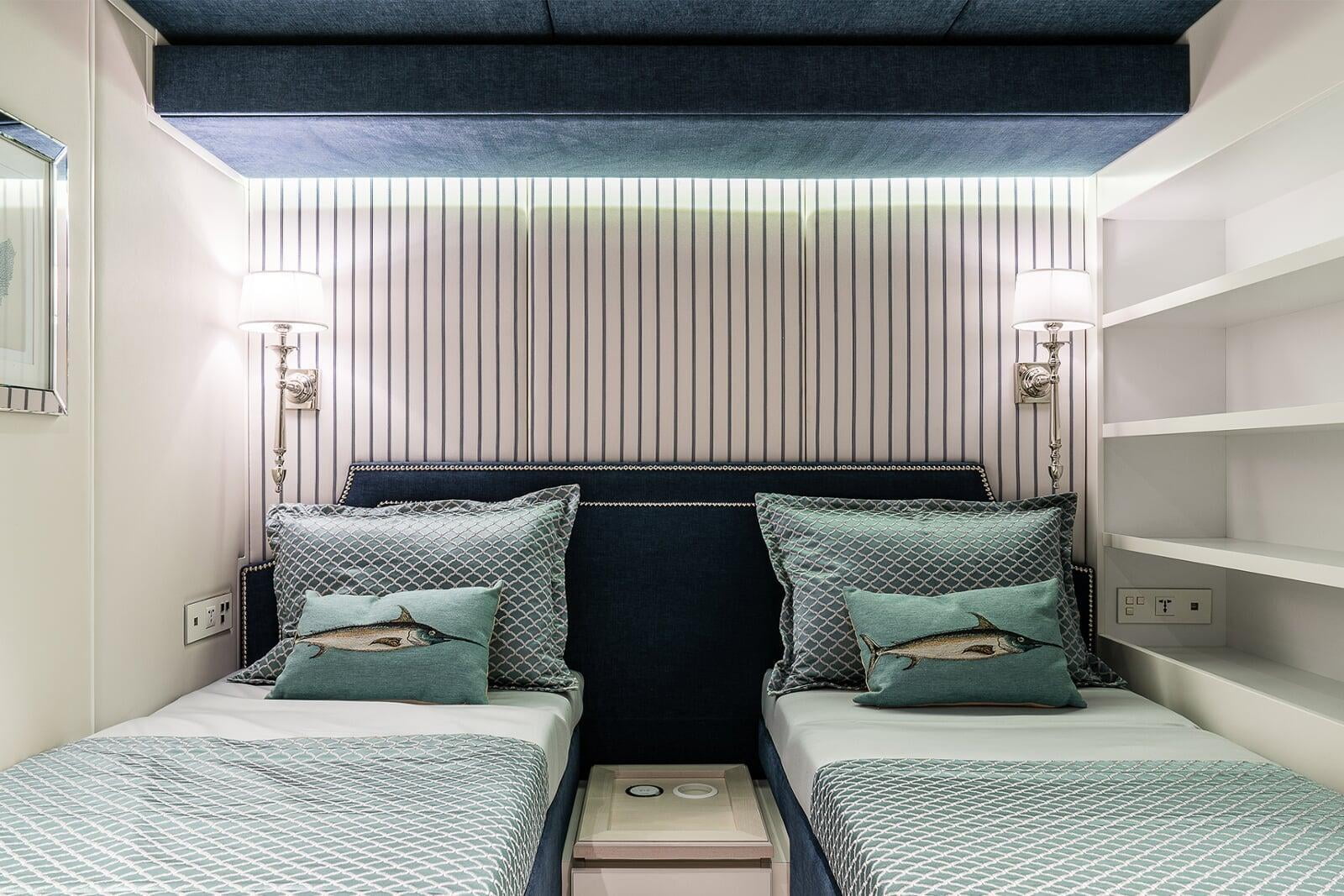 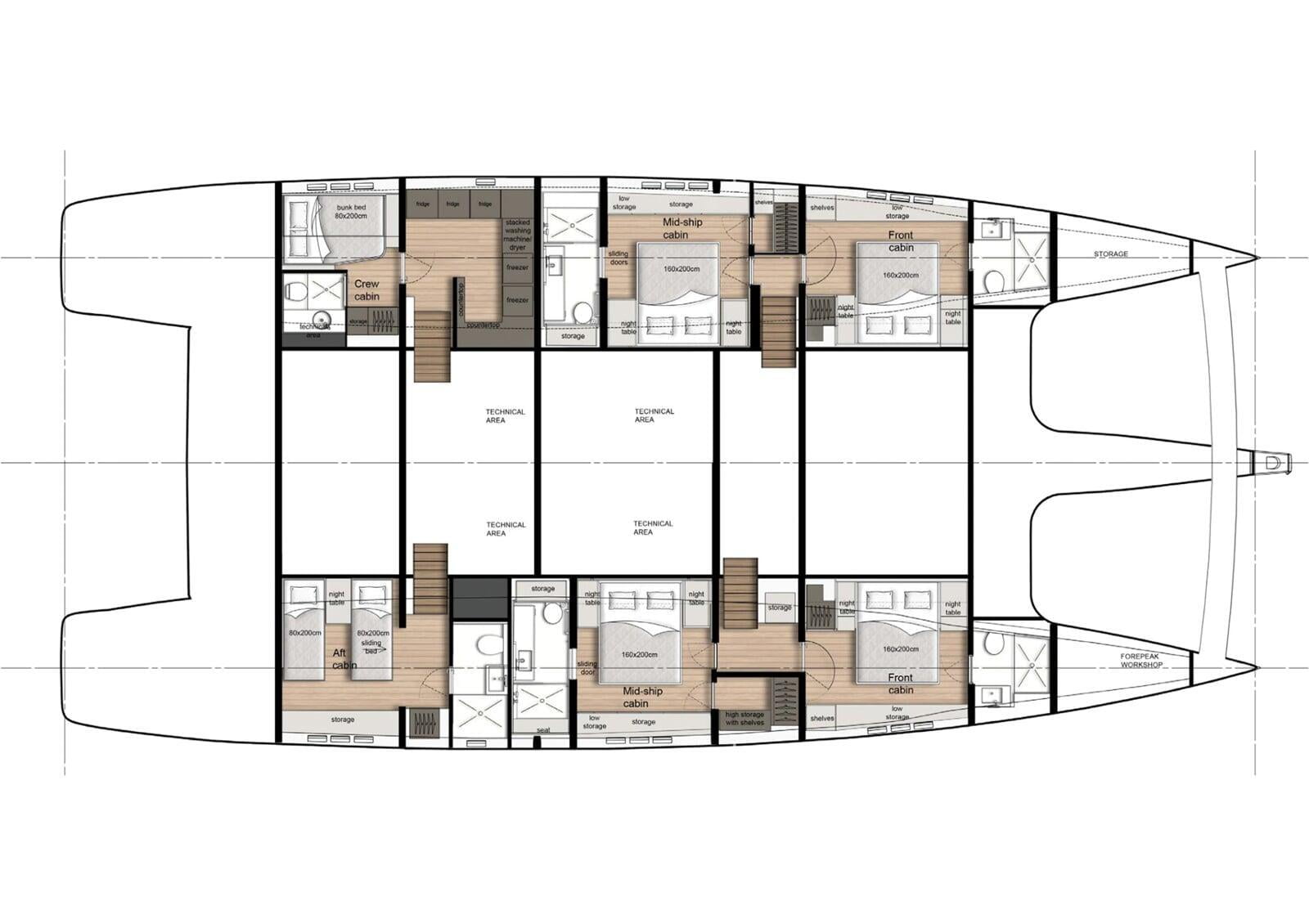 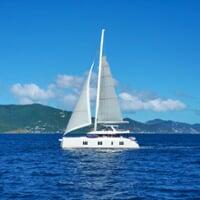 Brad started his sailing career when he was 10 years old. He didn't realize that it was going to be a way of life at that age, but has made his way around the world sailing and working on various type of sailboats, ships, yachts, and anything in between that floats. Growing up racing sailboats on a national level, he quickly moved up the leader board. Racing on the Varsity Team at Texas A&M at Galveston, he secured a Sloop National Championship, and was a podium finisher at numerous National Events. Outside of college sailing, he has been involved in multiple JBoat World Championship campaigns, Olympic class Regattas and qualifiers (Laser Class), many National Championship's (dinghy's and keelboats), offshore big boat racing (including a Traspac), and still loves to take a sunfish out on a Sunday Afternoon.

After a taking long sabbatical that involved searching for isolated waves on the Pacific coast of Central America with a surfboard and a hammock, he attended the Merchant Marine Academy, obtaining a Merchant Mariners Officers License, where he began working on commercial ships. Having completed a few Pacific crossings on cargo vessels, and getting rides from helicopters to 935' Dill Ships in the Gulf, he realized he belonged back on the sunnier side of the industry- sailing vessels and private yachts. Since then, he has worked on private yachts and sailboats, the latest ones being a 50ft catamaran, where he ran surf charters off of the Pacific side of Nicaragua for two years after delivering her from St. Maarten, and a private 100' motor yacht that he was co-captaining.

Safety culture is second nature to him and you will feel comfortable and confident as you cruise the islands with Brad. He has also spent years teaching and coaching sailing, and loves to share his knowledge to all of his guests, so feel free to get some sailing lessons while you are onboard!

Other fun facts: Brad played a major role in starting and developing the Abaco Junior Sailing Association, a nonprofit, where he created a curriculum, coached sailing, and oversaw operations in the Abaco, Bahamas for years. He has made family and friends in the Abacos and looks forward to the out islands rebuilding, and helping every chance he gets. When not on a boat, you can find him Kitesurfing, Surfing, diving (PADI certified), fishing, and spearfishing. If you catch him on land, he loves to ride motorcycles, bicycles, and enjoys to stay healthy, active, being surrounded by good music, people, and dogs!

Chef Julie Vigneault began her journey in the Hospitality Industry as a Flight Attendant. Over the following 10 years she expanded her skills, working in the Food and Beverage industry as a waitress and restaurant manager. More recently her talents have been featured in the Film & Set design world, working on many commercials, movies and series as an Assistant Food Stylist and Prop Master.

Her passion for cooking was fortified while operating her own B&B on the Pacific coast of Costa Rica. Living near Quepos town, the capital of sport fishing, she has also been cooking on charters and for professional fishing teams. Creativity is what makes Julie such a wonderful chef and host. For her, creating a mouth-watering menu is just half of the battle, she also offers highly attentive service to guests, a great ambiance and has an eye for detail. Julie speaks French, English and Spanish, enjoys photography and is always eager to learn new things.

Additionally, she has Co-Founded a now Nationally renowned NGO for Ocean Conservation and created the first National Clean-Up Day in Costa Rica. As a passionate Ocean lover Julie maintains an active lifestyle in water sports including; surfing, kite surfing, free diving, stand-up paddling or practicing yoga on the beach. She is a fitness enthusiast and is adventure-ready at all times.

Brad and Julie are so excited to have you join them on board Ad Astra and they look forward to sharing their love of the water with you and yours!

Lox Benedict with Arugula Salad in a Balsamic Reduction